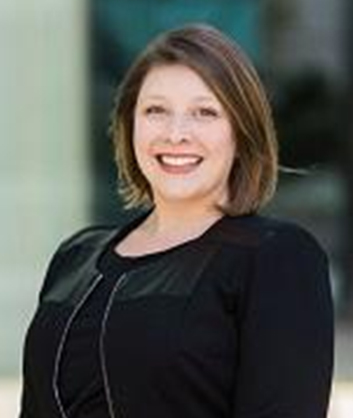 Ashley Roberts focuses her practice on domestic relations and juvenile court matters in Knox and the surrounding counties. Ashley is compassionate and attentive to clients. She understands that resolving legal disputes through negotiation or litigation can present unpredictable and emotional obstacles.

Ashley also represents parents whose children have been removed from their custody or parents who are at risk of having their children removed. Ashley has experience with cases involving physical abuse, psychological abuse, environmental neglect, sexual abuse, drug exposure, and lack of supervision.

Ashley is a graduate of the Lincoln Memorial University-Duncan School of Law. During law school, Ashley was on the Dean’s List and received the CALI Excellence for the Future Awards in Lawyering Skills I, Evidence, Domestic Relations, and International Human Rights. She served as a faculty research assistant, and she was nominated to the Hamilton Burnett Chapter of the American Inns of Court.

Ashley is from Elizabethtown, Kentucky and spent most of her life there, but due to her father’s career in the Army, she also lived in several states and Germany as a child. She graduated from Western Kentucky University in Bowling Green, Kentucky with a Bachelor of Arts in English and Allied Language Arts. As an undergraduate, she was accepted to a study abroad program, and spent a semester living and studying in Cambridge, U.K. She was also active in Omega Phi Alpha, National Service Sorority.

Ashley lives in Knoxville with her husband, Dustin. Even though Ashley has made Tennessee her home, she is an avid supporter of the University of Kentucky Wildcats. She enjoys music and reading, travelling with her husband, and spending time with friends and family.